From the studio: last recordings 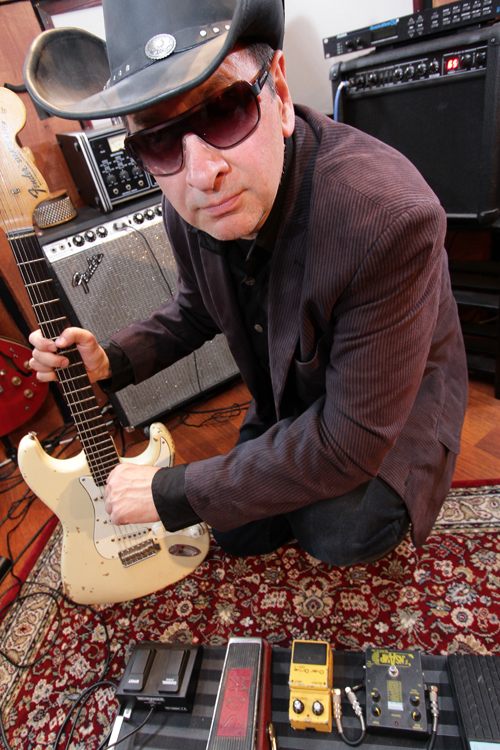 All tracks are soon ready, reports Mohavi from the studio. Twelve tracks are being mixed, ready for mastering in next week.

It’s still not decided, which track should be the first single. But it will probably be “Death in the Afternoon”, says Mohavi, since a video also almost is ready, with this track.

“It’s a energetic track, with a lot of influence from Spanish and Mexican music”, states Mohavi. “It’s also kind of noisy with power, almost like we had a bullfight in the studio!”