Posted by Webmaster on September 4, 2012 What's up | Tags: Mohavi, music video | No comments 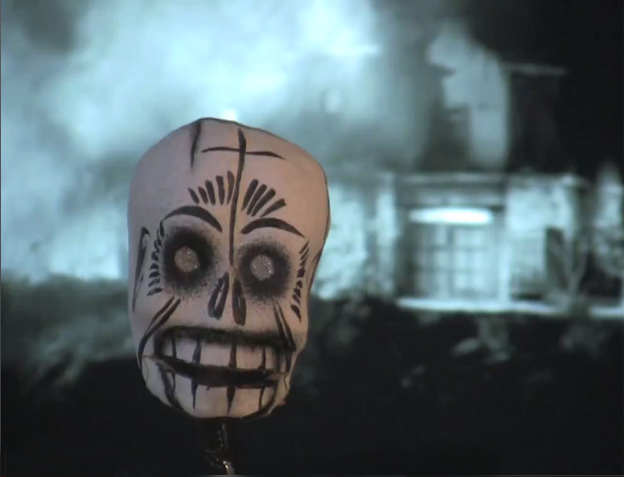 The first single from the forthcoming album is “Death in the Afternoon”.

The new video was recorded/shot in Joshua Tree National Park in California and beside Mohavi you will witness a sculls head, wild dogs, a runaway train and the cactus Lophophora. We must warn you, this motion picture contains psychedelic scenes that some viewers may find disturbing.
But no cactus were harmed during the making of the movie.

Watch the video here:
Death in the Afternoon music video